After five successful training years with the NASF, Roger McAllen begins his first mission behind enemy lines. He and his highly specialized team are only given minimal information before carrying out their task. Further details are supplied later by radio contact. After a short briefing the troops are deployed using transport helicopters to an area about 20 km south of the launching ramp base. Their first objective is to find and destroy an artillery vehicle in the ruins of the city. The second objective is to blow up a damn as a distraction whilst they infiltrate the launch base. Once there, they are to defuse the missiles, which constitute the basis of the WOLF-Organisation’s threat. 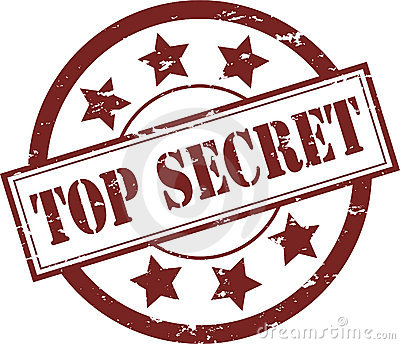