Obi-Wan Kenobi, later known as Ben Kenobi during his exile, was a Force-sensitive Human male and a legendary Jedi Master who played a significant role in the fate of the galaxy during the waning days of the Galactic Republic. He was the mentor of both Anakin and Luke Skywalker, training both in the ways of the Force. He had a long and tumultuous career that helped shape the fate of the entire galaxy. 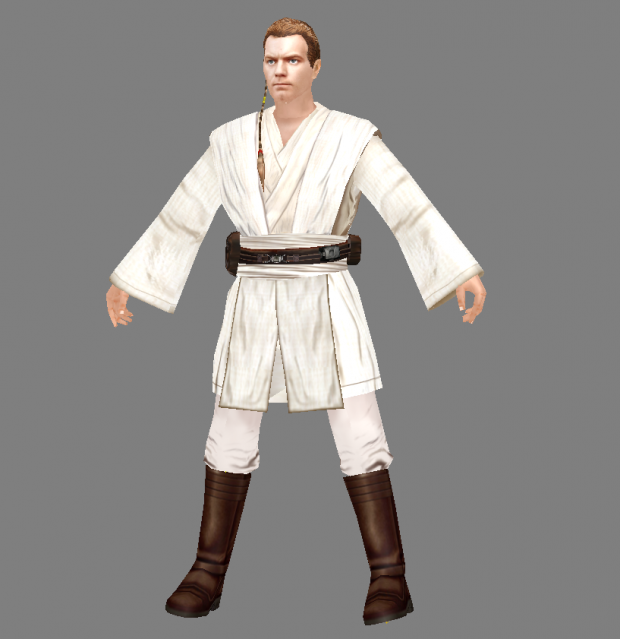