Want the Soviet Union to join up with the Axis or Allies but can't because of the Comintern Faction? Introducing No Comintern allowing you to play more with Russia Rather then it just being the big power house tied to in some ways a meaningless faction at the break out of war, want to assist the Axis? or Help the Allies? Maybe even make your own unique Faction as the Soviets then No Comintern is for you. 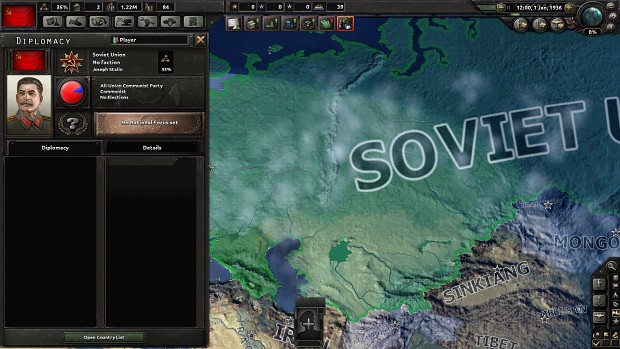