Had enough of those pesky Allies ruining your game? With this Mod the Allies faction is non-existent. This allows you as Britain to join other Factions such as the Comintern or Axis or just be rid of Britain calling everybody into war. This Mod also removes the Event 'France Wants to Join the Allies' Instead you may see the French join up with the Comintern or create their own French Alliance. This also allows you to create you very own British Faction with a name of your liking. This mod edits both the Faction and Puppets of Britain meaning that British Raj is not puppet of Britain and is its own free nation. 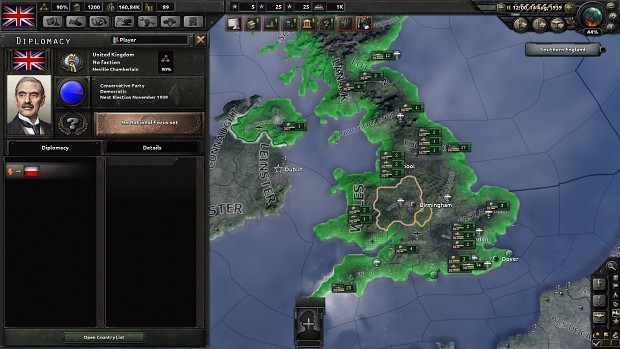