Reworked version of the first version of this mod. Include many bug fixes (austria, uk), new oob's (french african colonies, vichy) and new songs for every european and arabic country. Also many little new events and descisions are included and some completely new countries like scottland, bretagne or the republics of the soviet union. The 'Danzig' province is now changed and a new ressource named 'Phosphate' is now aviable (Tunesia, UK, USA). Please report like everytime if u found some bugs or want some things included. PS: The scenario 'Fall Weiß' doesnt work at the moment 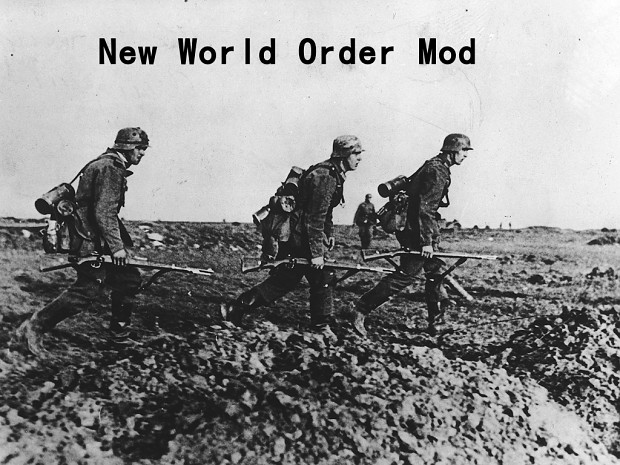 Would this make my current save of america incompatible?

also in the version before this i would like to report that while i was invading Columbia as America,everything in the production bar was broken and wouldn't work besides the exit button.

Hello epicslayer23,
Yes u cant load ur old savegame then. So u should finish it before u update the version.
Did u tried to restart the game? When yes still same problem?

Sry for the delay i had forgotten about the post,i tried to close the game and come back to the save,but the same problem was there,i couldn't do anything but exit the production tab.

I found the problem,by mistake i put the AI control on in production,now the game works fine :D

Hello again, thats great, i never play with AI so id never got this problem.
To be honestly i dont know a solution for that but when othes have the same problem i can tell them whats the problem.