Need for Speed Carbon is a fun and entertaining street racing game that is currently the latest installment in the venerable Need for Speed (NFS) series from Electronic Arts (EA). The original NFS debut for the PC and consoles in 1995. Since then Mac users have been relegated to the sidelines as 12 subsequent titles came and went. We did get a teaser back in 2000, when Aspyr announced they'd be bringing NFS: Porsche Unleashed to our platform, but unfortunately that game fell through and we were left on the sidelines yet again. The sidelines has been a tough place for Mac gamers to be, since NFS was and is an extremely popular series on consoles and the PC. Each version has introduced fresh and sometimes revolutionary concepts to the racing genre, including (in no particular order) licensed detailed car models, open racing circuits, cop chases, and more recently street racing and drifting. Publisher: Electronic Arts 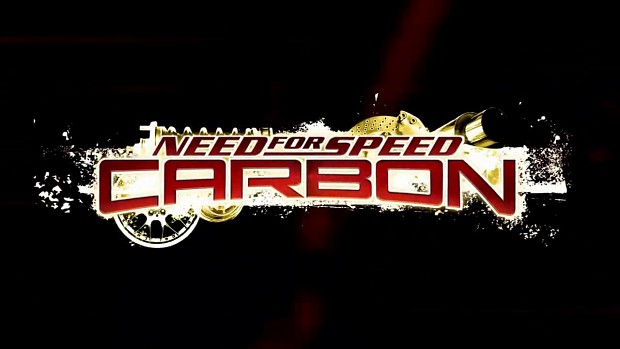