The Legion of Rahl and groovy galaxy studios proudly present: 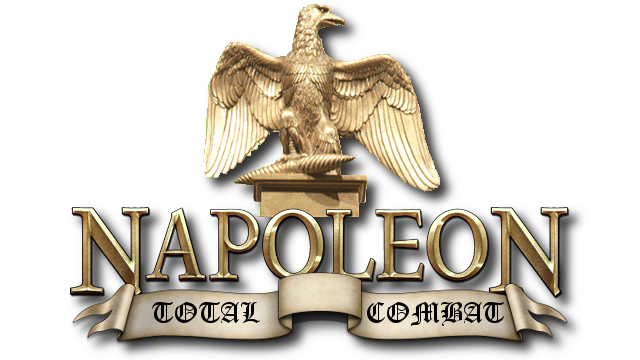 
If you have a previous BETA installed, please uninstall it before installing the latest release!
Napoleon: Total Combat v4.0 BETA V Change log: 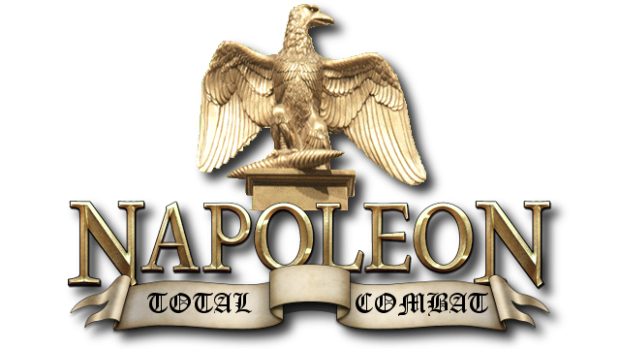 Looks very good, what effort and skill needed to create this, thanks heaps.
Old Spot

how can i delete the mod??

What do you use to open the file with?? It is saved as an "archive".

hey can anyone help me? because when i download the mod it just Comes as a normal file not as a exe.

I have a quick question...have the maps been ampt up (largened) to fit the large unit sizes?

-Reinstall the game, once it's installed run the game then exit (This is so it can create a new folder in the NTW folder)

-Now install the .exe mod (Since its .exe it'll automatically install once you click and accept it).

WARNING: Make sure you don't have any mods before/after installing, otherwise it will conflict with the mod and cause errors or crashes. (I am not a tech expert but if you wish to ask me questions, I'll do my best to answer them).

can you put less types of units i can't build militia