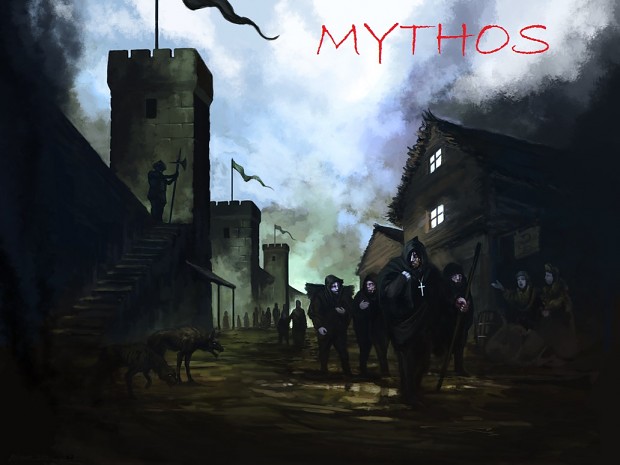 for what patch is this?