"Armies of Ahroma attacked Myar and exploited the country. But after the victory in the first war, parts of the country were freed and affiliated to the newly established realm of Fallas. But many regions are still left in the hands of the enemy. Recently rumors were coming up, saying that the Black Citadel of Narathzul was rebuilt, even bigger and more powerful than ever before." 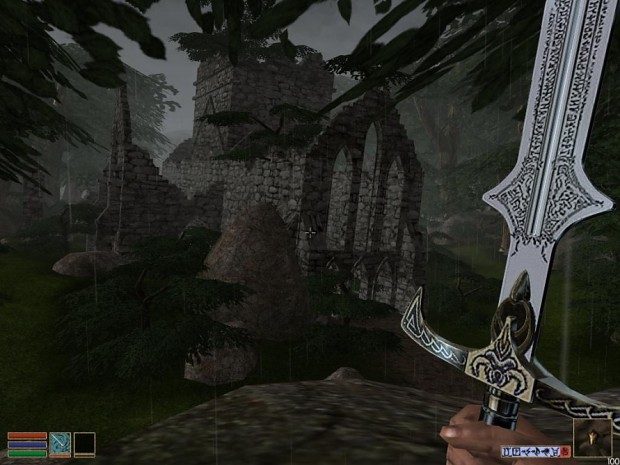