Sometimes you will be picking a target and when you're ready to shoot, BOOM, your allies had already killed the guy. Don't think that the AI is actually smarter, I just increased their accuracy that in my opinion, is a more realistic one, They will hit targets in a smart way, but as I said before, you can't mod the AI much in Call of Duty 2, so your allies will still not run from grenades sometimes just because you got in their way, and they will not take the appropriate cover sometimes, but don't think that they are not useful, they can sometimes distract enemies with their bullets (They provide you and their allies with covering fire when you or them are in the open) In the "Demolition" level, I swear I have seen them finish the entire level themselves, and I didn't shoot a single bullet or threw a single grenade, I just advanced with them and they saved me everytime, I didn't die once, after that, I gained trust in them. 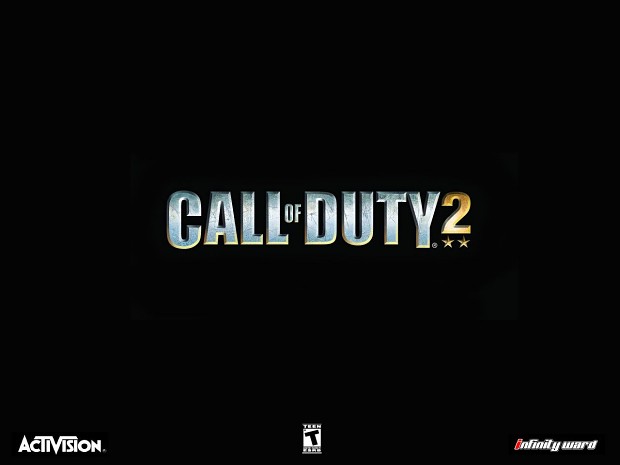