New skins for the German army and also for Soviet aviation

Increased range of all weapons including artillery

Slight changes in the German campaign that considerably improve your experience 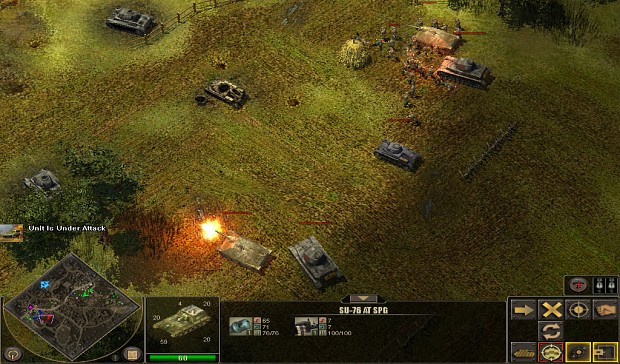