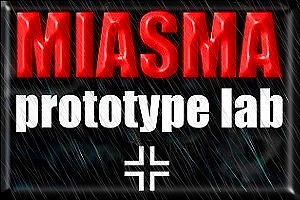 Thanks for the time and effort that went into this mod.....

Wow this is very good mission.

how do you get inside the 2 sheds where the weapons are?