A group of activists, set on getting an important message to legislators, must rely on hackers and members of an underground movement each step of the way. Driving the movement is a shadowy figure known only as 'ghost' who provides instruction and insight into the intentions of the underground movement. Taking place in a not-too-distant future, Messenger explores the serious and timely themes of civil discourse and religious persecution. It attempts to illustrate what happens when a large group of citizens actively reject decisions made by elected officials. AVCV Games is a South Los Angeles-based independent game studio. 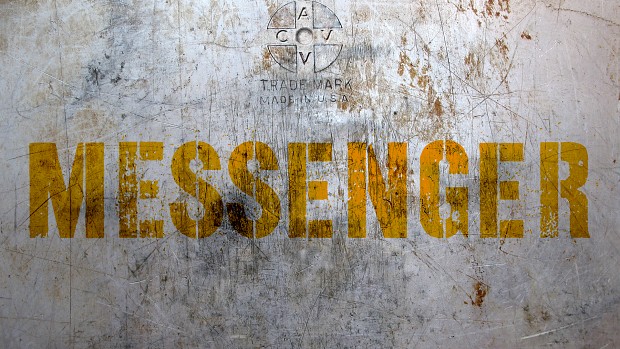