The PLX-2M portable missile launcher, sometimes referred to as the Plex-Twoem, or Plex, was a missile launcher produced by Merr-Sonn Munitions, Inc. and based on their earlier PLX-1 model. The sheer explosive power of the PLX-2M made it dangerous to fire blindly in close quarters, but was extremely effective when used as a 'smart' tracking weapon. Once locked on to a target, the PLX-2M's missiles had a range of 50 kilometers. 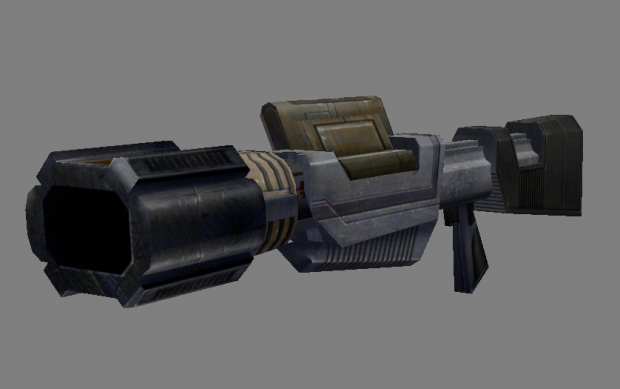