Preview 1v1 map. "Warcraft III: Menace From Outland adds additional content to existing races aswell as adding two entirely new races, Bloodelves and Felorcs, while keeping the classical, fast gameplay known from Warcraft III TFT." Version 0.71 To use the game, just download the .zip folder and unpack in "Warcraft III/maps/Download" folder. After that you can select and play the map ingame. 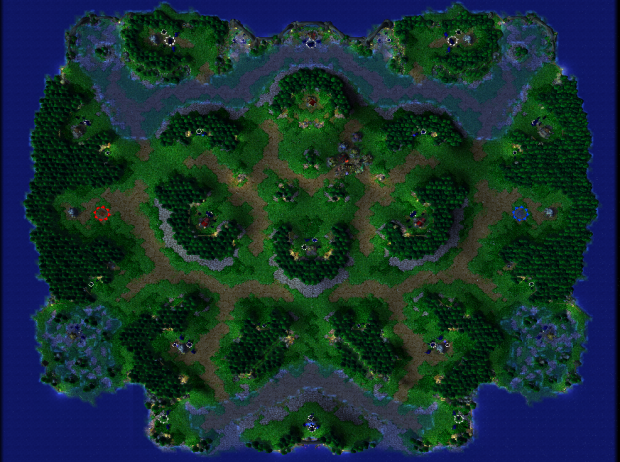