Mars Underground Demo: 4-July-2016 It’s Mars’s first day at a new school. Except every day is his first day at a new school. Every night the world ends. Mars Underground is an apocalyptic adventure game in which the player relives the same day over and over. The player attempts to solve the brain damaging mysteries and uncover multiple potential endings as they explore the possibilities of this time loop. Take experimental prescription drugs. Talk to a toilet. Get hit by a car. Humiliate yourself repeatedly. All in the name of figuring out what on earth is going on. 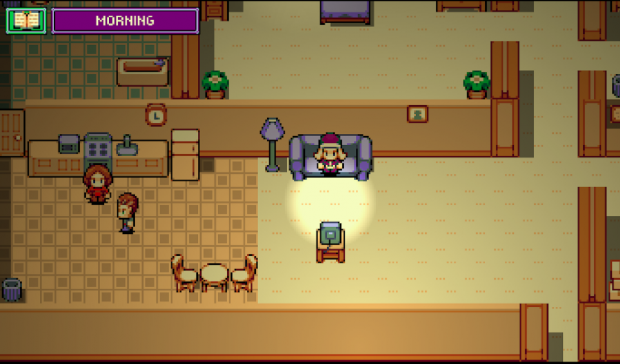