This update includes a major rework of emigration, solving the economic meltdown following Russian and Austrian abolition of serfdom. Additionally, it removes several provinces that have no use and make movement difficult and puts them in more useful locations or cleans up necessary provinces, e.g. exclaves in Thuringia. Two major event chains that were added are Italy demanding Sanmen Bay from the Qing and Russia demanding Tsushima from Shogunate Japan including British intervention. Other improvements include a flavor decision for Spain to get railroad tech and build a railroad in Barcelona, adding 6 new province terrain pictures, adding lots of names to scripted wars that had generic names (e.g. the Pastry War), fixing some region ID issues from the Iran rework, some flavor for Argentina and the French blockade, re-adding the Empress of India decision from HPM that got lost, and much more. 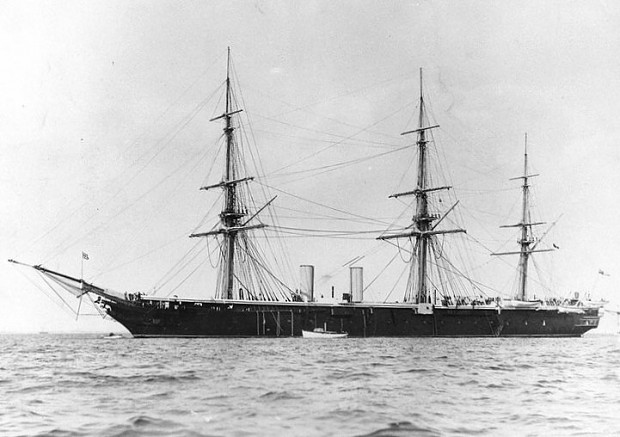