Second major release of Mage Tome mod. There have been three big changes included in the second launch of this mod: Shadow Magic: An entirely new arcane magical system for NWN2, Shadowcasters takes their place alongside wizards, sorcerers, warlocks and bards. Incantrix & Initiate of the Sevenfold Veil: Two of the most powerful and popular PRCs for wizards in DnD 3.5 are now available. Force Magic: Three PRCs dealing with force abilities and multiple spells with the force descriptor have been added. Altogether 71 new arcane spells and 66 shadow magic mysteries were added. 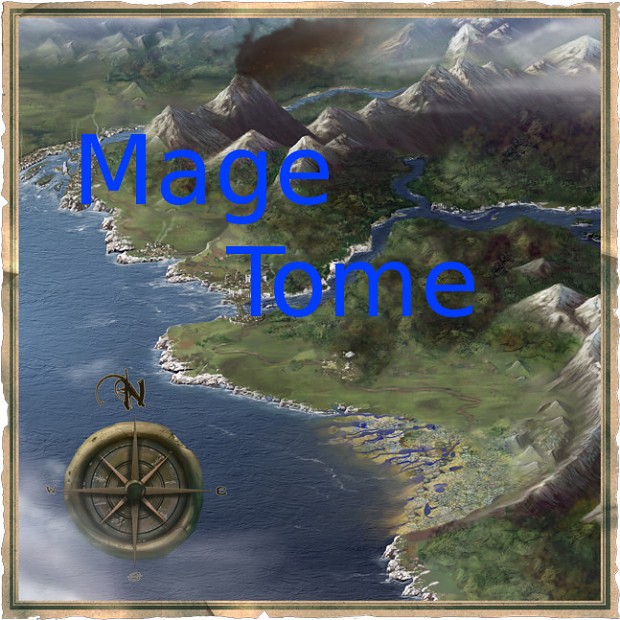