Patch Notes for Luckless Seven Alpha 0.665. -Fixed issue where losing to the Ekosi instructor on Day 1 and replaying the match will lock the player’s Hit and Stand buttons. -Fixed issue where talking to Krista on Day 1 at Krista’s home, would lockup the conversation about the mini-map tutorial if the player didn’t click Next within 30 seconds. This has been fixed and the player can take as long as they need now. -Fixed Clark in the swimming pool having the same dialog after talking to the parents. His dialog will now update after talking to the parents. -Fixed Sarah’s deck for the 2nd battle inside Krista’s Home. She had a card she shouldn’t have which caused her to play -5 when she should have been playing +5. 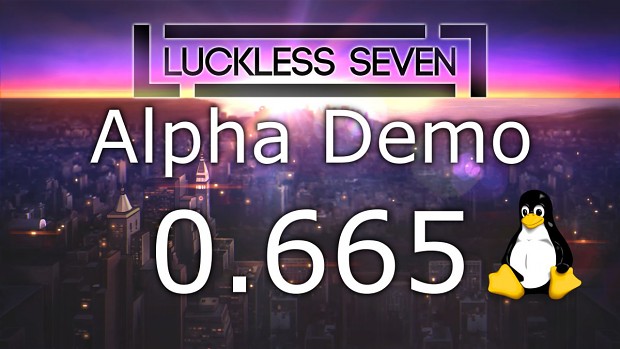