LINUX alpha version 0.636 for Luckless Seven. Fixed the map system! It should work in all situations. The animation from the map is now removed. It will be added back in later. Fixed the big map so that the tooltip now shows even when close to the top of the map. Fixed the mini-map stating that there were two Jamies in Krista's house. Expect Mac and Linux versions in a couple of days. This will be the last demo with this content level. The next demo will feature new areas unless there is something terribly wrong with this demo. You can expect the new content demo in about two weeks. We're finalizing the new quests and dialogue. Known issues: Talking to Jamie before talking to the group in Krista's house will make Jamie follow you around earlier. 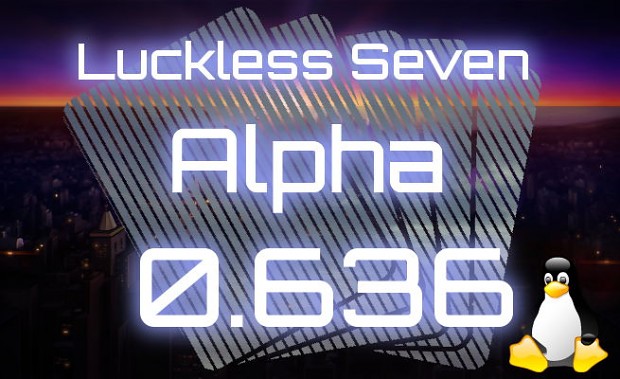