Alpha version 0.634 for Luckless Seven. Reworked beginning tutorial so it's much easier and more logical. Before the player would be forced to keep hitting even at score 17 before learning how to use negative cards. Additional updates and fixes to mini-map. Added black box around tool-tip text for the big map, it should much easier to read now. Added outlines to lots of the text in the battle board, should be much easier to read. Added the world map to the map section in the phone menu. Removed double question marks in Mark's home. Several other small bug fixes. 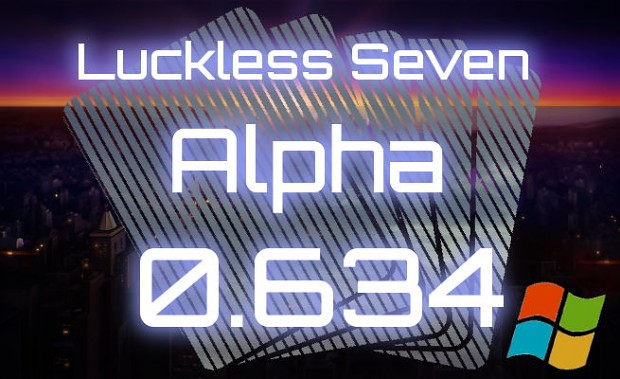