The mod have been tested and is working. If you have any technical issues please join our Discord and we will answer as fast as possible. Join discord here

You can also get the latest version of LOU 2 through Steam. 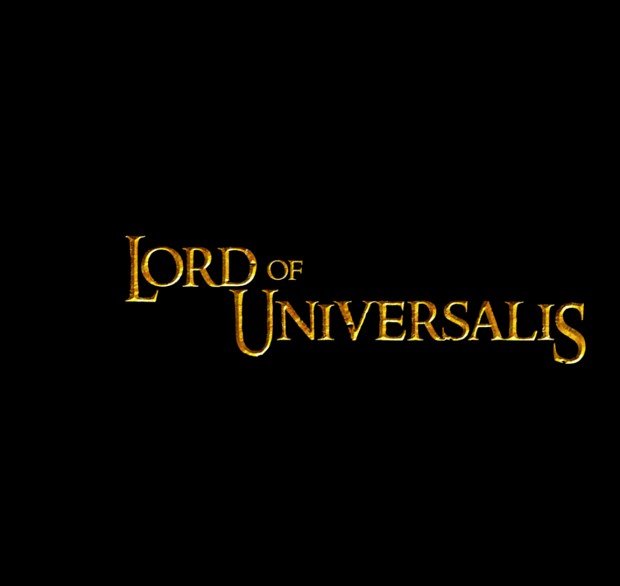