The first alpha release of Lemma! Includes a complete playable level introducing the story and gameplay. 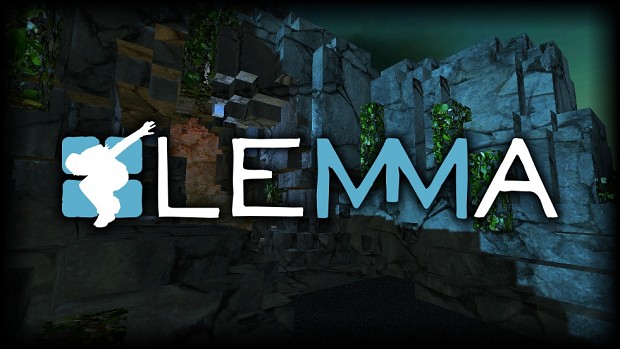 I couldnt get the demo to install. It kept saying multiple instances are running

If that doesn't work, check Task Manager and see if you have any other installers showing, sometimes Windows uses TrustedInstaller for something which uses .msi the same installer as the one LEMMA uses.

Played it, liked it, though I did see and find a few weird issues.

When I first started the game, selecting buttons was a little off, I'd have to bring the mouse pointer directly under a button in order for it to light up and select it.

When I got to the game, it looked great, specially the lighting and Dynamic Shadows, the motion blur looked good as well and being able to control how strong it is was a great added feature.

I noticed I would get stuck in walls or under raised blocks, the only solution was to look away from the blocks and keep hitting Mouse 1.

I also noticed you can't actually swim, you can't control the character in the water, they just float to the top and you can select which way to bounce, I think maybe being able to swim might be a better idea as I often got stuck in the water.

I also noticed that when extending red blocks you fall off no matter when you stop and they always seem to extend up as well which at first kept getting me stuck in the ceiling and causing me to fall to my death.

Another thing, I think implementing E as the key to wall run left AND right would be a little less difficult for the player, often times I found myself hitting E to run on a wall to my left and again fell to my death.

Overall I think it was a great Alpha test, I liked the cell phone system too, not complicated at all and being able to send different kinds of messages to the Unknown character was a great idea as well, adds a bit more realism to the setting and I really liked the game, my favorite part was probably kicking holes in everything. :P

Keep up the great work, I'd love to keep testing it and give you more helpful information on it.

Thanks for the great feedback! I'm hoping to address all these issues in the next release.

I also got stuck in a tree and had to restart the game, because I could not get out. I think what commands to run (shift) and slowly walk (Ctrl) would be great too!