Valenwood danger! the threat Uruk Hai invaded their territory, is causing havoc and terror, people are scared and the dead king, the Uruk Hai move more and more! Who should be able to stop these terrible beasts! Join the Legion Gold Dragon, start as recruits prove their worth killing Uruks Hai and collecting their hearts! climb several positions within the Gold Dragon legion, become captain, command your outpost and his men! proceed against the threat Uruk Hai! turn a legend and who knows if it is not good enough becomes King of Valenwood! 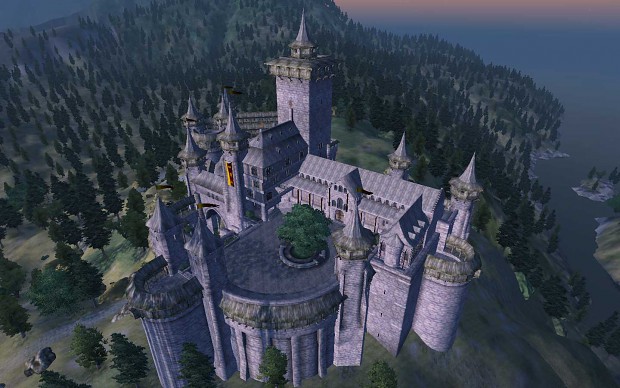