Adds a highly detailed map of Latium with a much lower scale and earlier timeframe than vanilla (~750-330 BC), using 149 cities (modelled after archaeological data where possible) to depict an area that has only 13 cities in vanilla. Additionally, the mod features a custom religion system to grant mythological bonuses in place of technologically advanced city upgrades, completely remade brigade rosters to reflect the early period, a detailed 2D strategy map, custom resource-production buildings, new factions, and lots of historical information in city, faction and religion tooltips. This mod requires the Eagle King DLC.

The current version of the mod works with version 3.3.5 of the game. The mod is set up in a clean and contained way, leaving vanilla unaffected and playable as normal, and is compatible with other mods if they are also set-up in a similarly clean way (such as my own other mods). 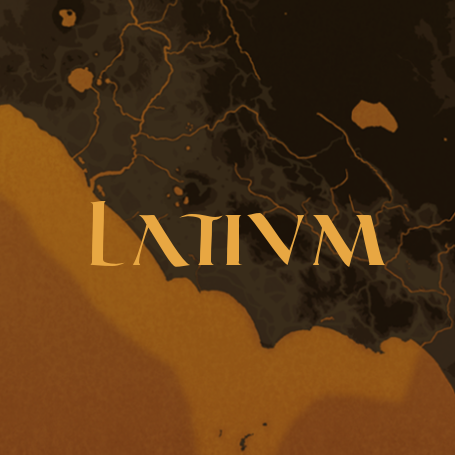