During a mission to Nar Shaddaa, Kyle Katarn encountered Lando Calrissian, who was imprisoned in the dungeon. Calrissian had sought out Baruk after learning that he was linked to a smuggling ring on Bespin, but was captured before he could find out more. Katarn freed Calrissian and they tried to leave Nar Shaddaa on Calrissian's ship, the Lady Luck, but ran into trouble with Baruk and his thugs. Katarn shot down Baruk with the ship's guns and they moved on to Bespin. 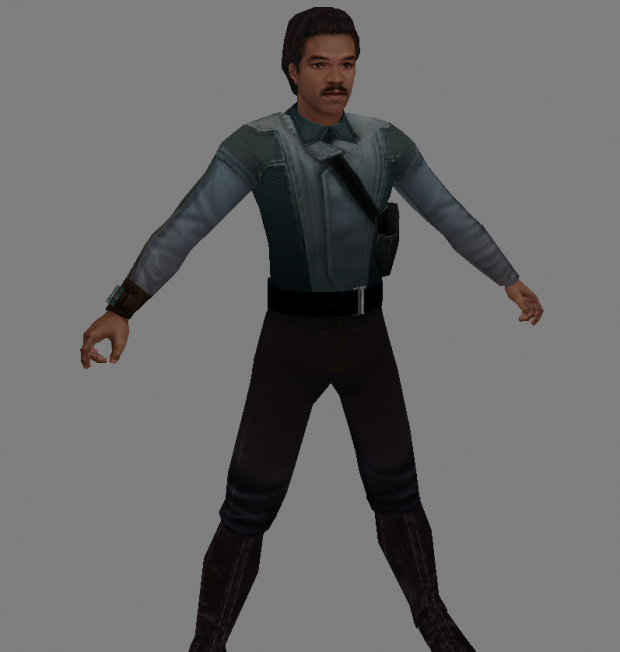