Tamtel Skreej was the alias taken by Lando Calrissian during his stay at Jabba's Palace, as he attempted to rescue his friend Han Solo, who had been frozen in carbonite. An essential part of the resulting disguise was a mask of gondar tusks to hide his face. Under this name, he attempted to earn Jabba's trust by participating in the crime lord's demolition events, using one of Jabba's Bantha-II cargo skiffs as his chosen vehicle. 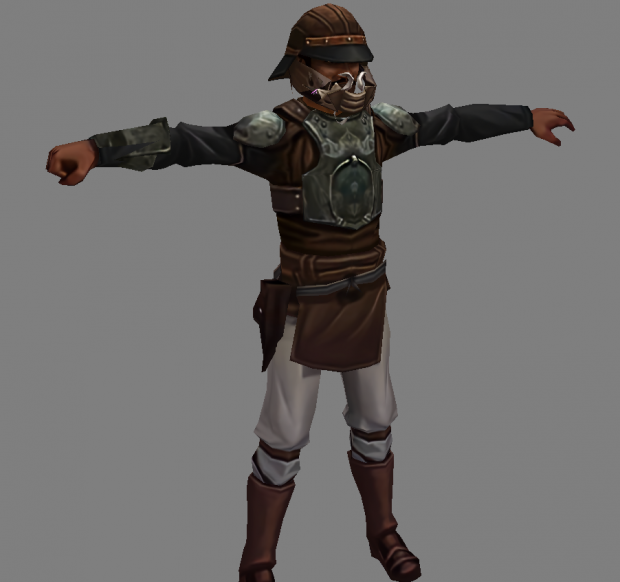