After learning of Galen Erso's defection shortly after the Battle of Scarif, the Rebel Alliance sends its forces to his former residence on the remote, pristine world of Lah'mu, seeking to uncover yet more imperial military secrets. The Empire, however- acutely aware of this possibility- has dispatched their forces to meet them.

The penultimate Rogue One map is here! Lah'mu! As far as I know, this is the first swbf2 version of it. I've been having issues with Bespin, so I figured I'd knock this one out. Has custom units and vehicles. Screenies: 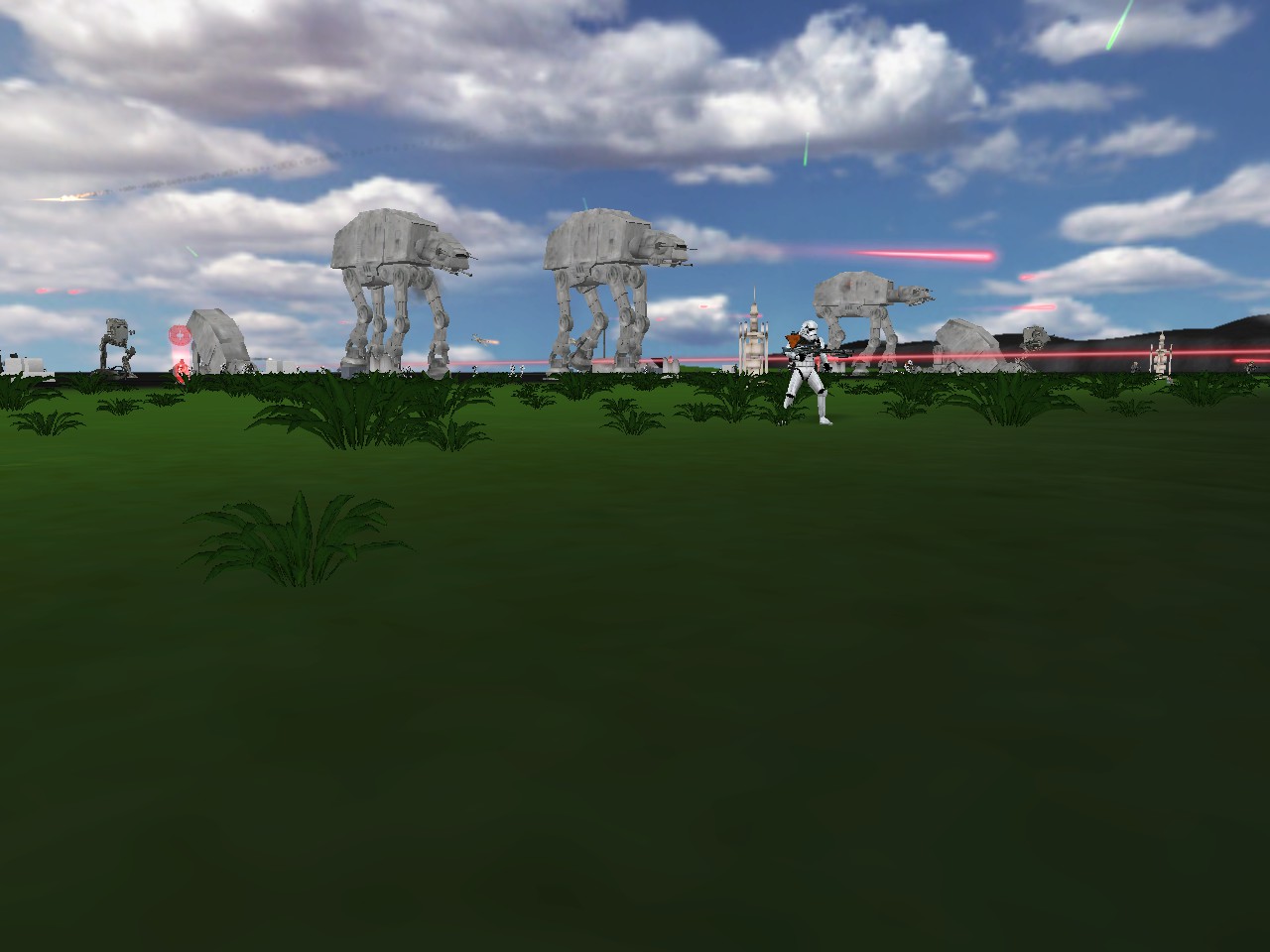 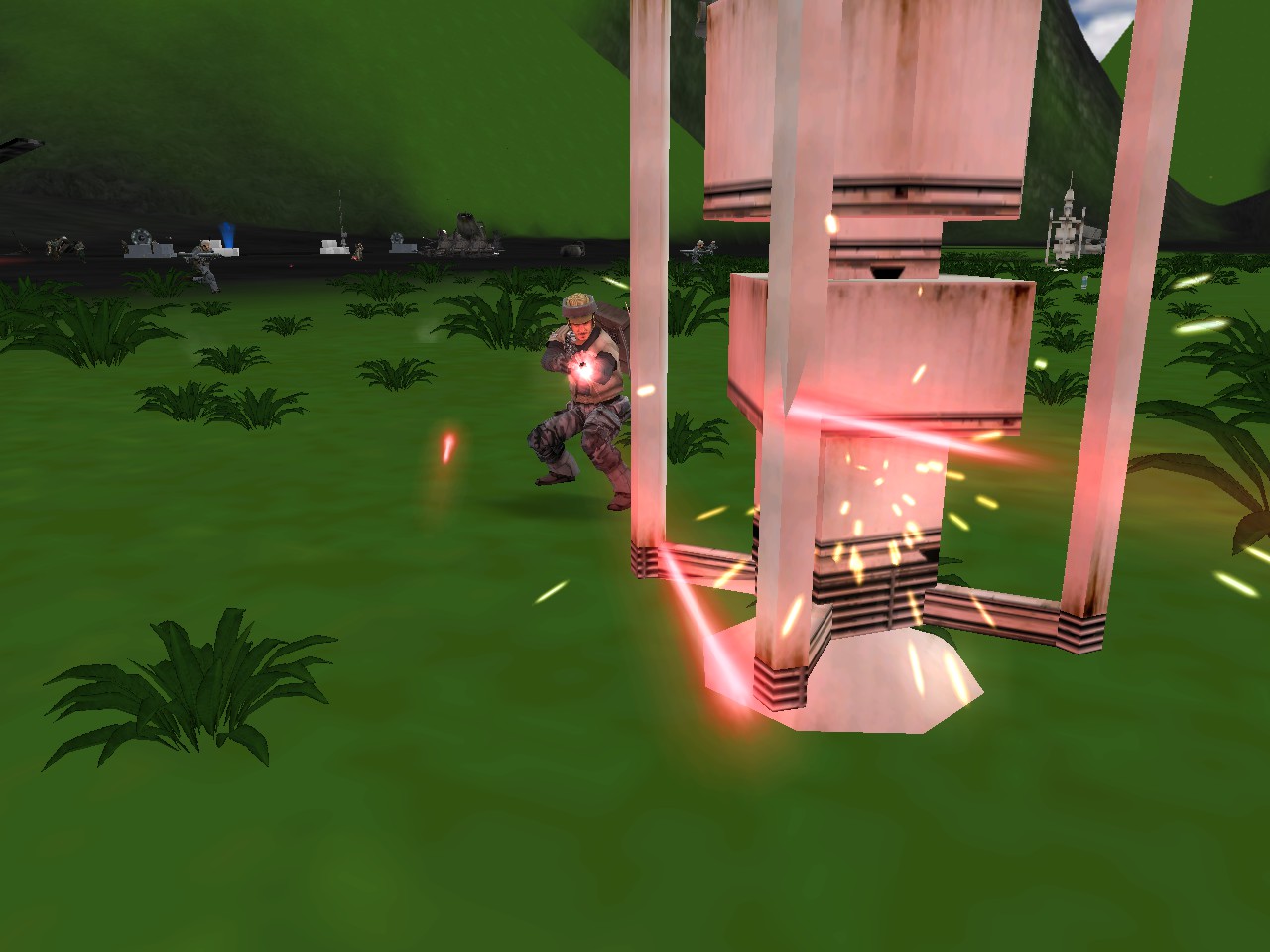 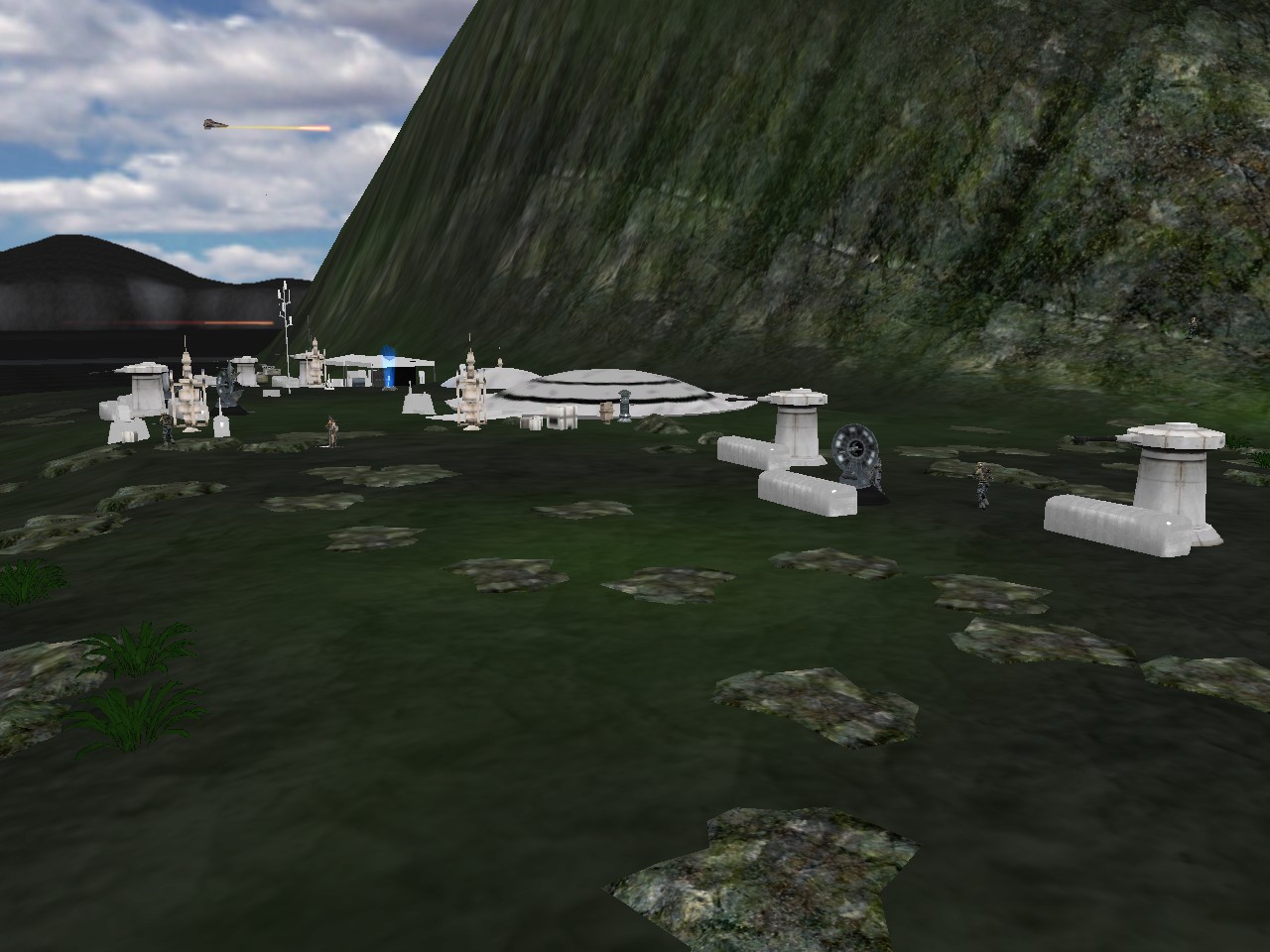 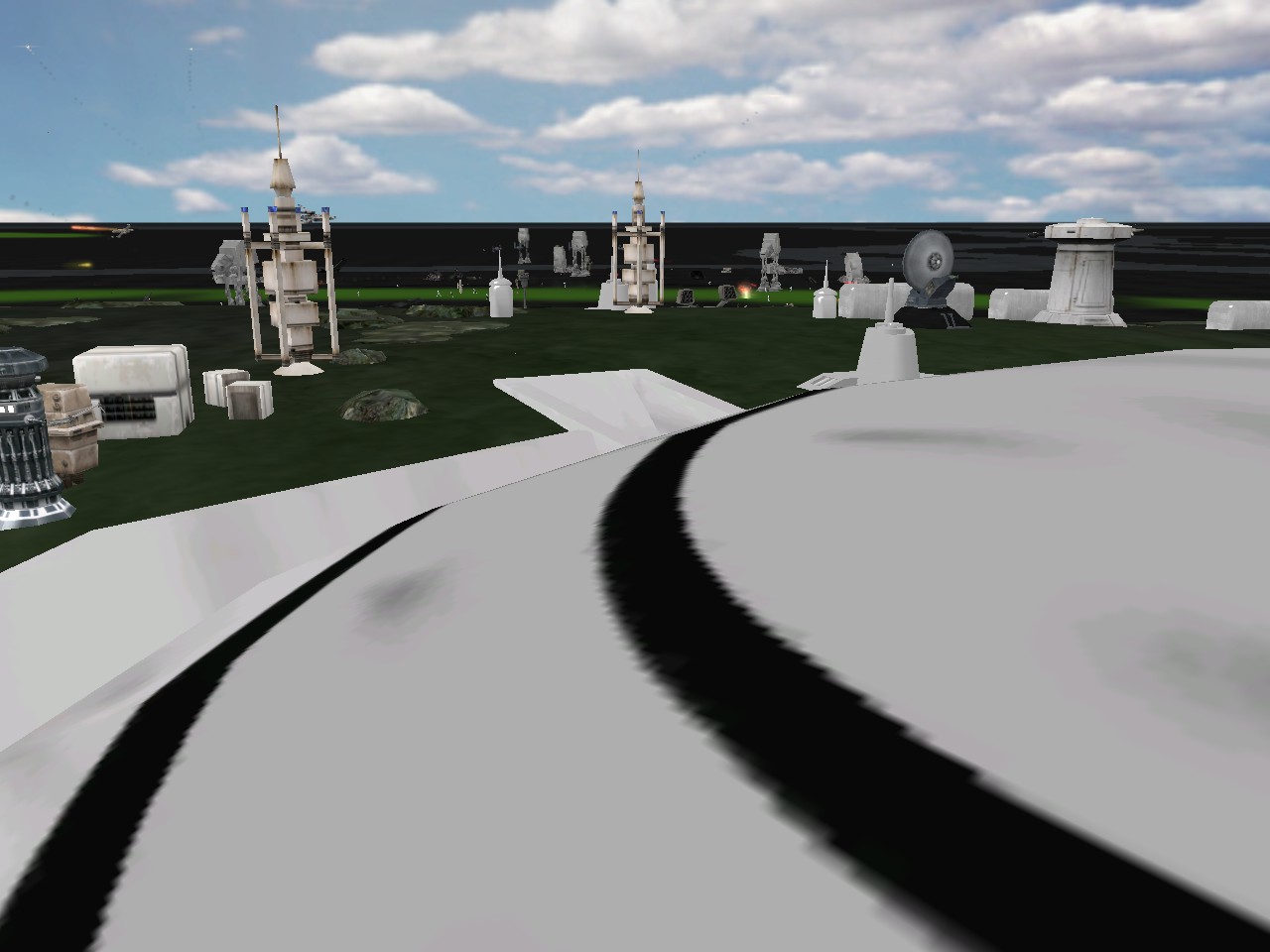 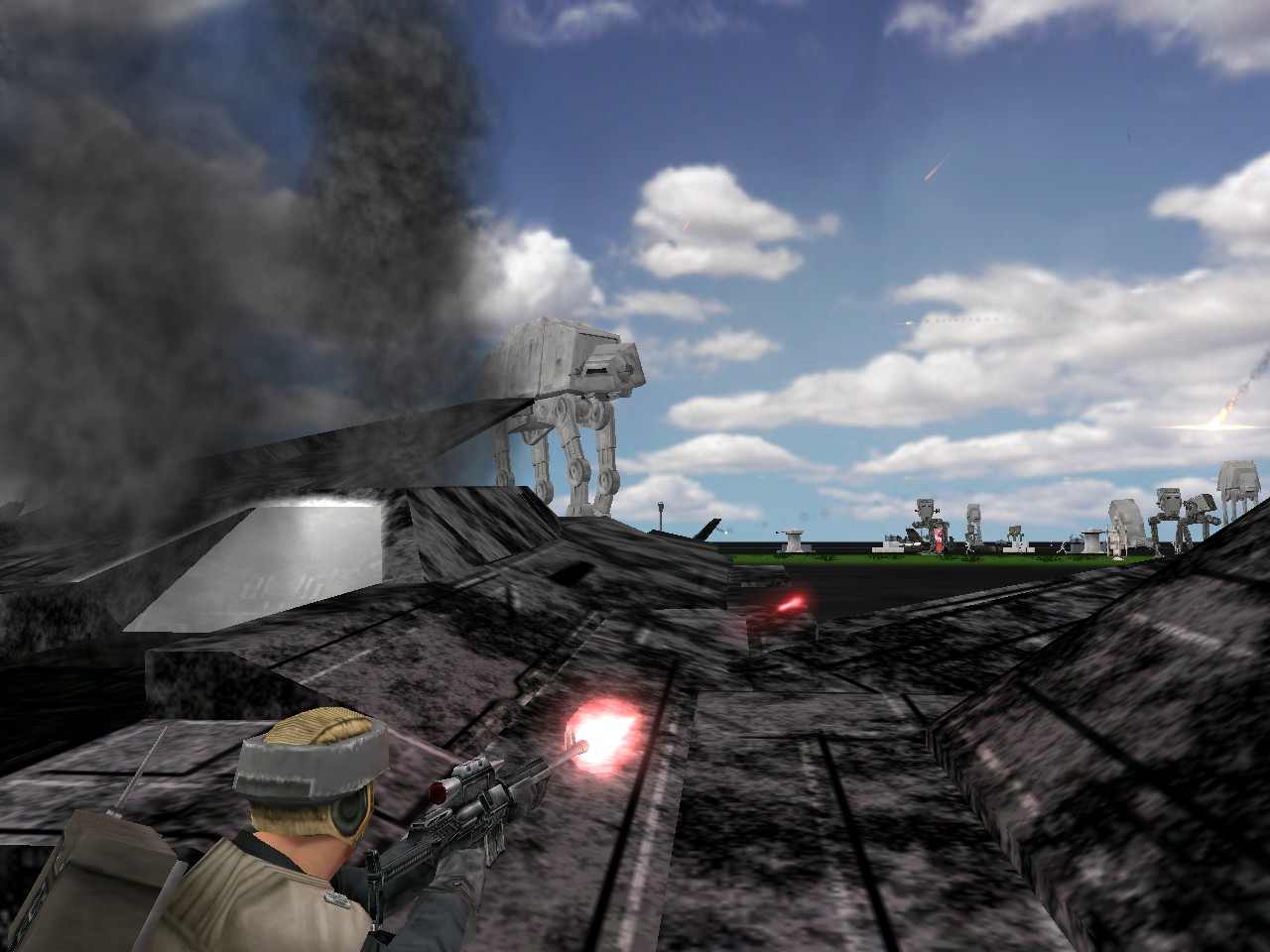 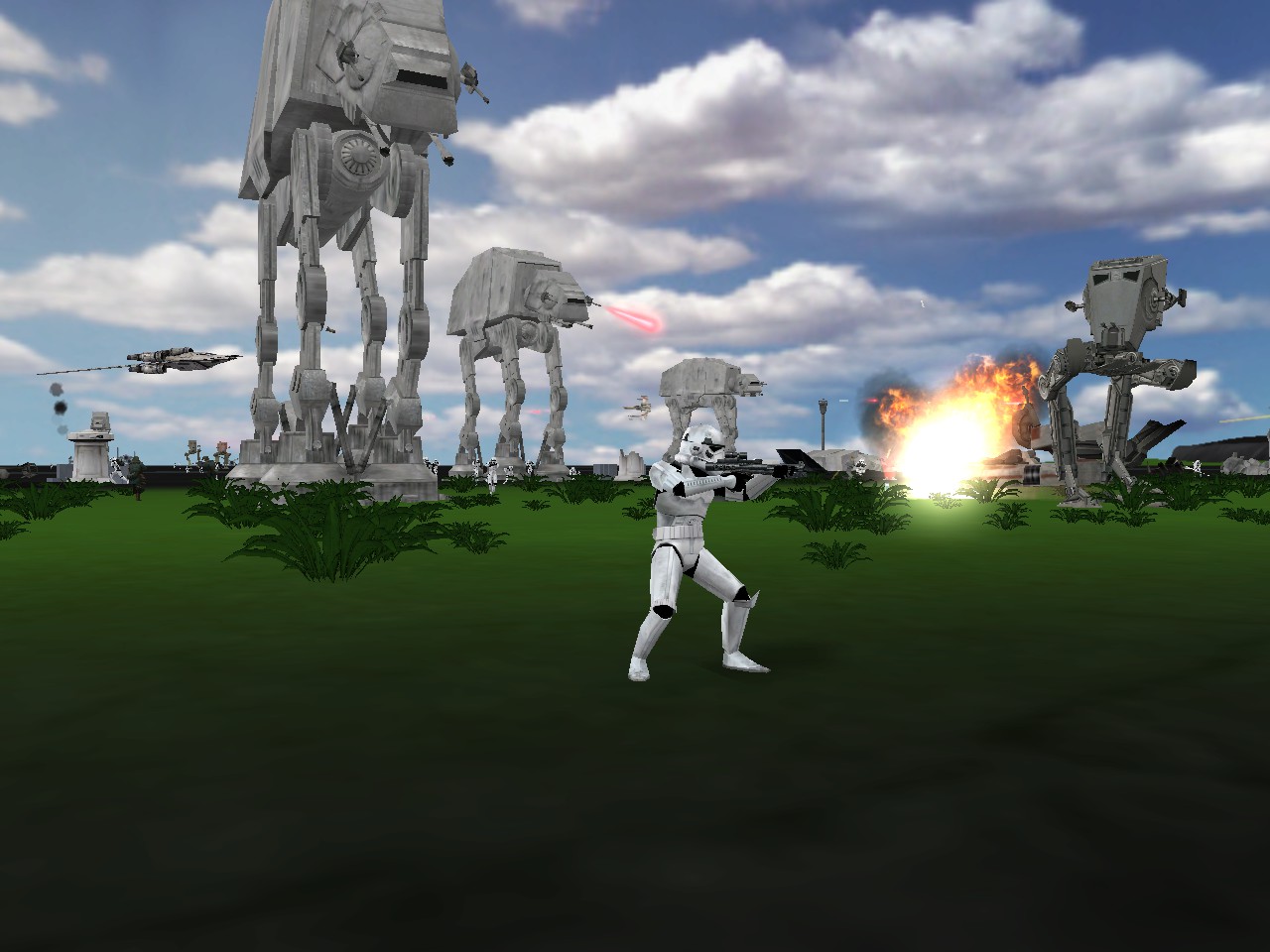 Compatibility with graphics mods, including Harrisonfog's, may be limited. My maps are huge and put a lot of strain on the game, and so additional graphics requirements cause some of my maps to crash. Lowering LOD helps a lot, as well as other graphics settings, if you have that issue. Also, something about harrisonfog's version seems to screw up the deathtrooper skin, turning it white for some reason. Not much I can do about this.

I did manage to fix the bug where Krennic's secondary weapon would cause a crash. Downside is he doesn't have a secondary weapon any more (problem was actually with switching away from the primary, not with the secondary itself), and his pistol no longer requires a reload every 6 rounds like the revolver actually would. Later on I will upload a patch so this will work for my other Rogue One maps.

I am fully aware that it makes no sense whatsoever for Chirrut, Cassian, adult Jyn, Krennic, etc. to be involved, but this is a game and is just meant to be fun. It's part of my Rogue One series, so I thought I'd throw in my Rogue One sides. If you don't want Cassian, Jyn, etc., you don't have to play as them :)

Please lmk if I forgot anyone so I can fix it 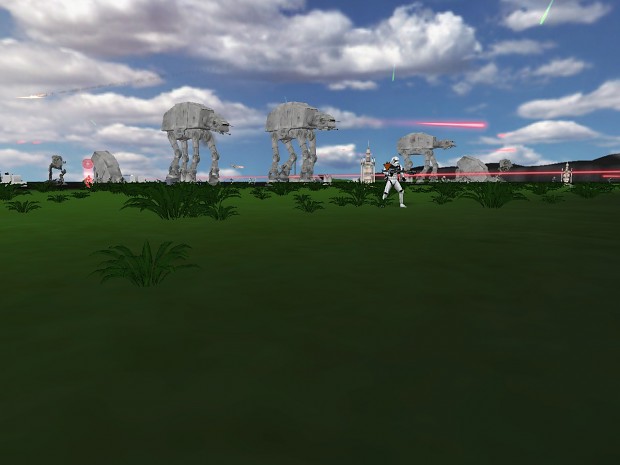 Yes, the same as my other Rogue One sides. Keep in mind that Harrisonfog's graphics mod could cause issues. I'm pretty sure now that that's what causes the deathtrooper skin to mess up in some of the videos ppl have shown me

Ah, thanks. So far, I don't have the death trooper problem though,, but thanks for the heads-up.

Medical Droid and Gonk droid near the crashed AT-AT can't be destroyed because of the prop's hitbox.

That was not intentional, but id count it as a positive almost. They droids get destroyed so fast that there's hardly any way to get health or ammo after a third of the battle, so it's nice to have some permanent ones i think. Thanks for letting me know though! Might fix it if I do an update, but this issue is far too small to necessitate an update on its own

The Map is marvellous and already played it three times. I am really enjoying each and map and this one is no different. Excellently structured and architectured.👍

Thanks! I had to completely redesign the layout after my first version was wayyy too spread out, so i had put even extra effort into the structure of this one. Glad you like it!

may we get some grand scale clone wars battles like these? (trench warfare)

btw great work with what you got so far. i have always been
partial to the vary large scale battles

I'm not likely to do more CW stuff beyond the (mostly complete)one I did for Wobani. Though as I've told everyone who asks, I'd happily send my source files to anyone who wants to convert them to cw