Kueller was a Force-sensitive Human male who was originally known as Dolph. At some point before 17 ABY, he was a student at Luke Skywalker's Jedi Praxeum on Yavin 4. Early in his training, Dolph's homeworld of Almania experienced a purge by the Je'har, the ruling government, who sought to crush all who resisted them, including Dolph's parents. The pain and anguish resulting from their deaths caused him to leave the academy and turn to the dark side of the Force. He changed his name to Kueller and began a resistance movement to wipe out the Je'har. With the power of the dark side at his command, he succeeded in his goal by utterly destroying the Je'har and their sympathizers and also attracted another one of Skywalker's failed students, Brakiss, as an apprentice. 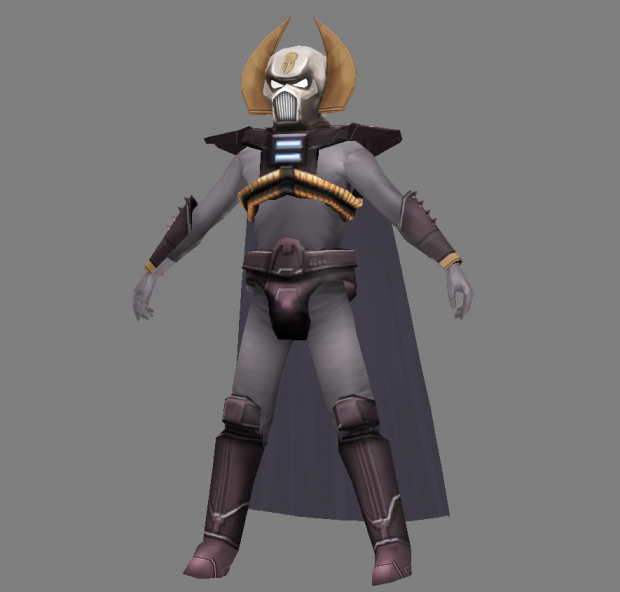