Simply place the iwd. file into your "main" folder, which is situated in your Call of Duty 4 directory.

The alteration of this skin(s)/mod(s) was developed entirely by KIF (KnifeInFace), the original model(s) and UVW Map(s) are those of the original developer.

*NOTE* - If you wish to alter my skin(s)/mod(s), or remove content from them and place it within another skin(s)/mod(s) please ask me, leave credit, and state that YOU are the one developing the re-re skin/modding with my content. - *NOTE*

*WARNING* - In no way, shape or form am I responsible for any harmful events that developed on your computer before or after the installation of my skin(s)/mod(s). Its your choice to Install this, thus its your responsibility. - *WARNING*

In conclusion you can reach me at my email address: 'scott.deon@gmail.com'(without quotations).

I would also like to thank you for downloading my skin(s)/mod(s) and reading this read me, I hope you enjoy the hard work I put in to this production and will continue to download my future releases. 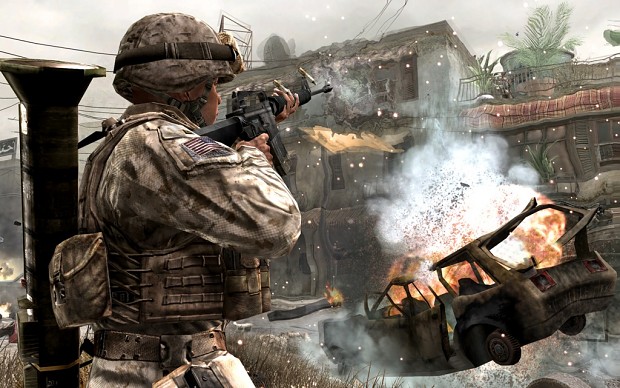