The story begin, in the smallest continent in Orbis Vitae, named Quadron. When the King of Quadron summoned Kent, a mercenary known for his brute force and dual-wielding. And Viola, Kent childhood friend and fellow mercenary. The King summoned them to tell an urgent news about what's happening. The nearby small island, is conquered by an evil descendant, King Gonzare. Well, of course they managed to defeat him, but that's just mark the beginning of their big journey! The neighbors, the other kingdoms in Quadron, is devastated, Arthur's Pupil and Lover-wannabe, Claire is taken captive for no reason. By who? Gonzare? NO! The Legatuses. The one that govern the main elements of nature. But why? That's why Kent and his party depart to the neighboring kingdoms. They found out that at Volcaic Kingdom one of the village, called Le Vix is devoured by fire! Raged! Chaotic! Who did that? The Fire Legatus, they decided to confront her. 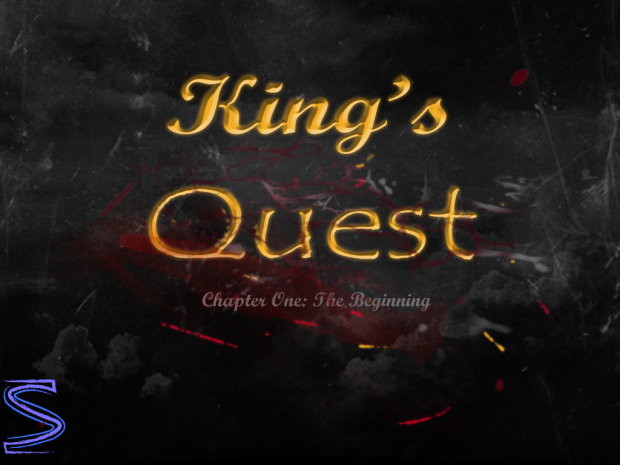