This is a top down shooter 2D game i've been developing with my bro , we used to work on gamejolt but we've moved onto indie db a little time ago , this site will receive the newest versions of Killzone 1.5 2D 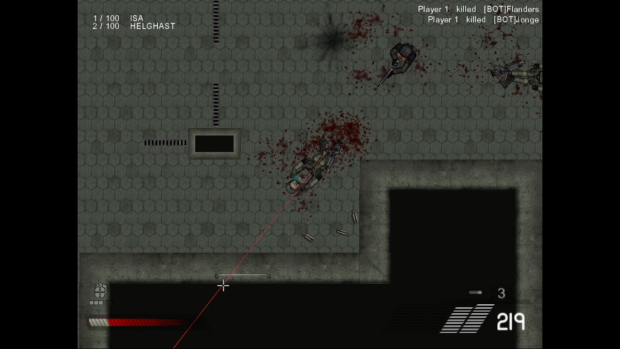