I modified the original Dead Island Analog Combat mod to work with Riptide. I take no credit for this mod as I only added the new key bindings that Dead Island Riptide introduced. Additional instructions: Once the files have been placed in the appropriate folders, open the game. Set the control type to xbox 360 controller and the fighting type to analog. To change keybindings go back to keyboard and mouse and add changes to keybindings, when you are done change back to xbox 360 controller in settings. Known bugs: Even if you plug in an xbox controller, it wont work. Sometimes you cannot click on accept quest, this sometimes solves itself after a few restarts. (Remember to take a backup of your files before you overwrite them) 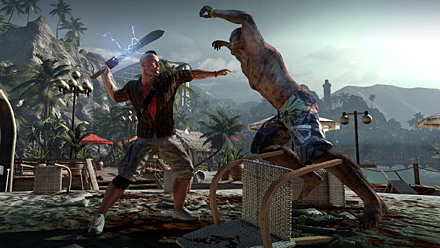