Just is a roll-a-ball game where the player must collect weights as the Justifier, and restore the corrupted balance scales across the game worlds. The game features 15 levels and two upcoming expansions of seven levels each. "In a world vast and silent, where time and space seem to seem so still. Elements are given free reign over the expanse. But amidst the void, a dark matter tips the balances of order, causing subtle shifts that will eventually lead to chaos. Take this justifier and restore the balance of the scales throughout. Lest darkness sweep the expanse, and matter become corrupted forever. For a false balance is an abomination to the Lord, but a just weight is his delight."

Install: Simply unzip the file in the folder of your choosing, To play the game, simply run the .exe inlcuded in the file. 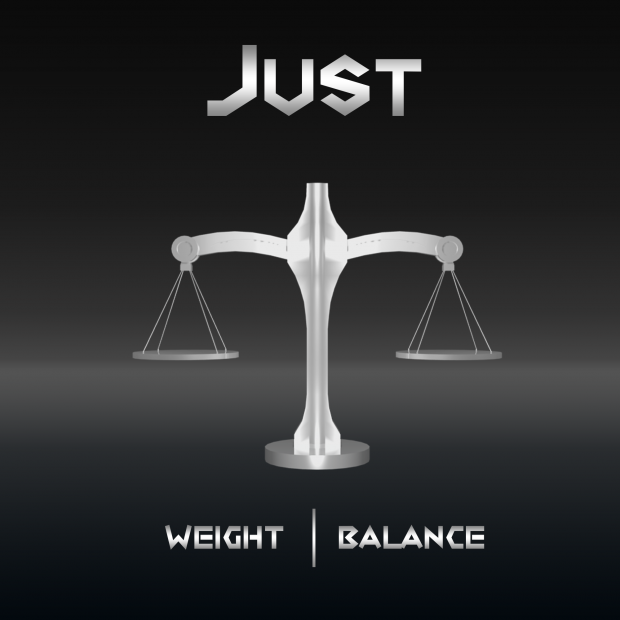