Infinite Terror Baby Siege (or ITBS) was the first game made by Cardboard Factory on the Unity engine. It was never quite finished, and wasn't released. But recently we decided there should be a remake of the game. It's going to be polished up and redesigned, and we're going to finally finish what we started. The game is simple enough. You are in a situation. Babies have flooded the city, and are destroying everything. You need to stop them and push them back. With a range of unlockable weapons, you'll be able to fight off several different kinds of babies. Advance though several stages and hopefully stop them for good. 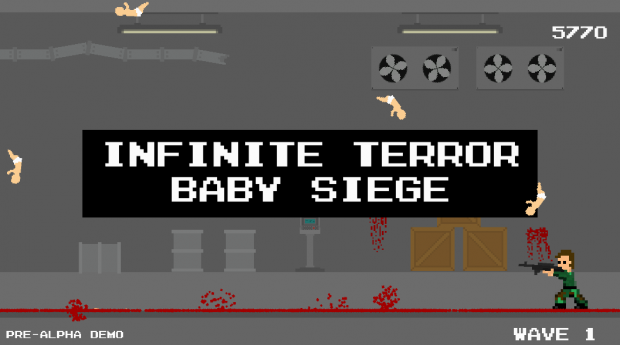