Alternative appearance for pirate captain Isabela, based on version of the character from DA2. Changes include modifications to facial features, the outfit and equipped weapons. The resulting appearance isn't intended to fully match DA2, but rather create character as she could appear couple years earlier -- before acquiring all of her "iconic" gadgets and before losing most of the clothes along with the ship.

installation
------------
the .dazip file can be installed using program DAupdater.exe (which is located in "../bin_ship/" sub-folder of your Dragon Age installation folder)


known issues:
---------------
the package includes files for modified outfit and weapons, the hairstyle and character's head morph. If there's another add-on installed which happens to contain files with the same names, this conflict of names can cause one of the add-ons to look different than intended.

as the outfit variation is intended to be used only by Isabela, it doesn't support skin tint system.

the earrings are part of character's outfit rather than hairstyle. This allows them to remain even if the hairstyle is changed to another one.

free to use in your mods. credit my name if you please 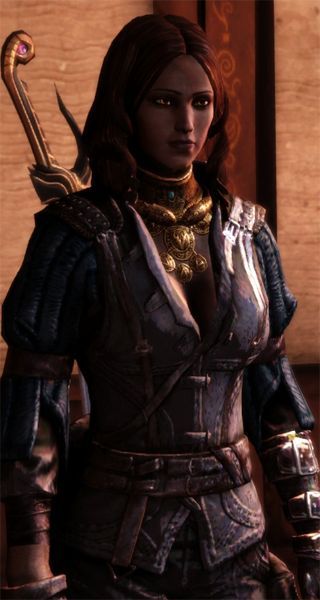