The Game Invasion is an Action/Arcade Indie space SHMUP being developed by independent game developer Kerry Fawdray, set around 50 years in the future where human civilisation has expanded over the entire solar system. Game Play Invasion is a 3D side scrolling, action packed and often challenging single player game built with the Unity 3D engine. The player will not only take command of the ship during each procedurally generated battle scene, but will have to spend points that the player earns to upgrade their ship so that it can stand against the increasingly powerful alien force. Features Procedurally generated battles means you will never fight the exact same battle twice. Real time lighting and physics effects. Randomly increased difficulty to keep you on your toes. Awesome explosions utilising the best of Unity 3D physics. Upgrade your ship by spending the points you earn in each mission. 48 Upgrades for your ship. 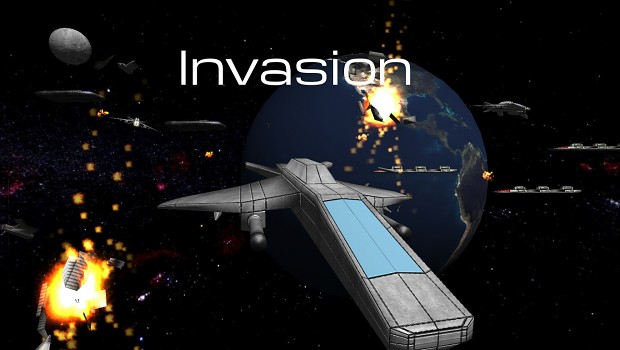