Icarus is a 2D multiplayer brawler created by Maximum Crinkle Games for consoles and PC. Set in Greek Mythology, play as punished mortals fighting for your God in an epic battle to kick each other into the sun. Battle in lush environments that are inhabited by vicious creatures and prone to natural disasters. Use powerful weapons and call upon the wrath of the Gods to smite your opponents and be the last person standing. Icarus is playable with both Xbox controllers, and Mouse & Keyboard. PATCH NOTES: Various small bug fixes. Fixed issues with some players not being able to play previous versions of the game. Icarus should now be easier to run on more PCs! Added company contact details to the "Credits" Section. 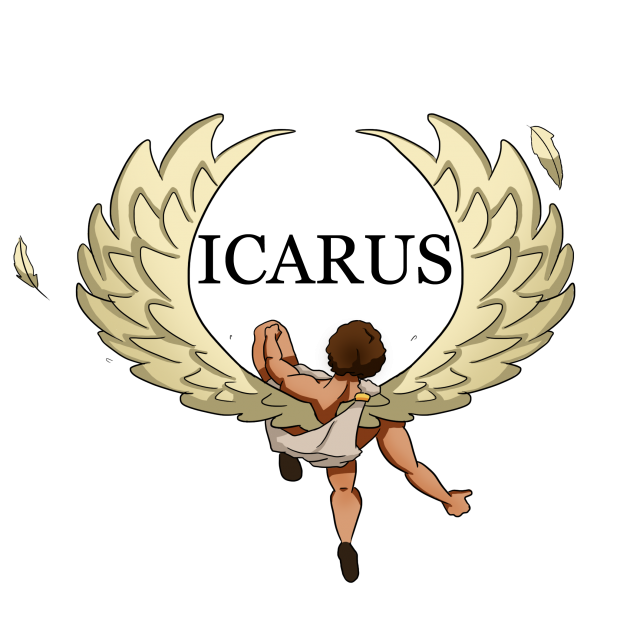