The official public release of Hover: Ride Out Hover features - Unique vehicular combat: Ride out in the Outcast, the tournaments feature vehicle. Master the functions of the craft as you shield to take a hit or Unreal style dodge to propel the craft out of the road. Feel the recoil as your missiles rock the craft backwards, make your enemies fly, then boost yourself our by using your primary fire to speed you back up. Classic death match style combat: Dodge away from enemy fire and control the powerups on the map to wipe out the enemy, and master the arena. Team based game play: Work as a team to wipe out the enemy, shut down their base turrets and capture the enemy pad before the turrets come back online. But beware: the enemy can just as easily take down your turrets! 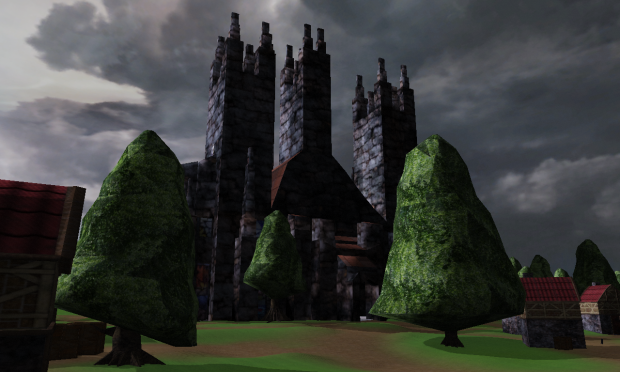