Conquer the Old World. You need the file HD-Patch only to patch your game into HD. This mod can play only in 1920x1080 and need the patch 1.05. The download have the files defs, images, maps, Texts and the Textfile How to install. The old world was discovered by the people after destruction and escape from her own world and ride on the endless ocean to weeks travel. They landed on the island Alkora below of the later Kingdom of Illyion. The first people settled here. On the island of the mighty their knowing could spread fear and terror among the people prevailed at that time. Through the steady increase of people and development, it slowly came into conflict. Religions emerged and people dared the dawn after the search of new country and from this emerged the new kingdoms. Dreams have been dreamed and partly true. Therefore it was called the sea around the island sea of dreams. In the old world you will meet orcs, undeads, hobgoblins, elfs and dwarfs and odd magical Monsters. 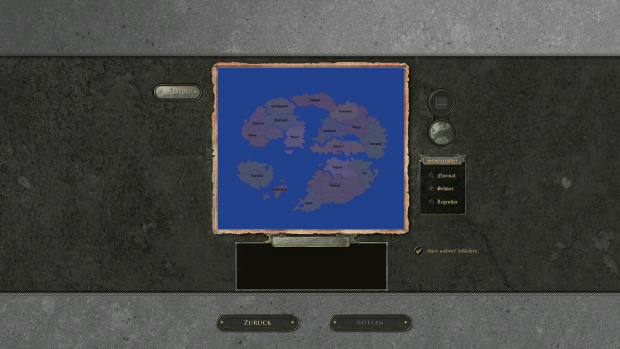