Add file Half-Life 2: Through the City: The Awoken Release Patch 1.1

The Awoken Release is a Final version of chapter 1, Although it can still have a bug and it's not fully made, It won't gonna have that drastic changes like previous versions, only some small bug fixing or story/gameplay improvements - Fixed Gman intro doesn't had Voice lines and Sound effects - Fixed that Ryan in the third map doesn't explain the mission - Fixed having a 35 health and being invincible from the 5th map - Fixed Ryan doesn't open the gate in last map - Fixed soundtrack that doesn't want to play - Fixed Missing textures in last map - Fixed Missing sounds when your wearing HEV suit 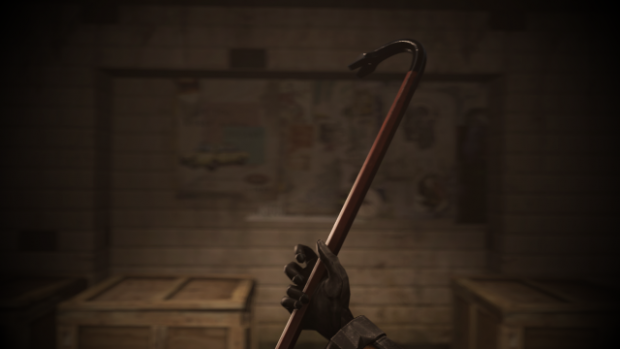 Ryan still wouldn't open the gate for me. :^(

Which map was that? The last one?

How can I cross the fence at the beginning? Or maybe I'm stupid

where do i put it?

I also cant open the game