I originally made this game as part of a college project. I have since then polished it without intent to publish it (it was originally meant for the Xbox 360 Indie platform and was submitted to the 2012 Microsoft Dream Build Play competition). I now release it for free for everyone to share. It's fairly stable in my experience, but don't be surprised if you encounter a few bugs. It's a very hard 2D platformer where you switch between level states to progress. It was made with an Xbox controller in mind but will work with the keyboard. Please do read the readme for instructions on how to launch and play the game. 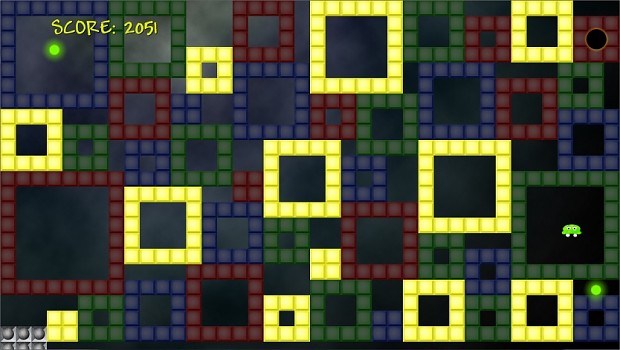