Add file Fox In The Coop

This is my entry for the first ever Indie Game Magazines developers contest. The game was originally built between the week May 6 to May 13 using Game Maker Studio.I done an update to the game afterwards adding a Tweet button and done some AI tweaks.Just unzip the archive and run the installer very simple as Game Maker Studio has a built in installer. 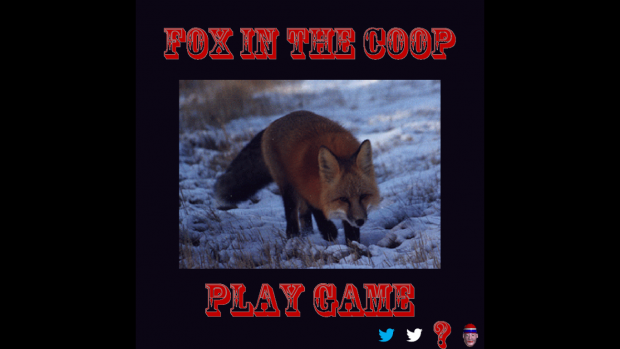