Finn, formerly designated FN-2187 ("Eight-Seven"), was a Force-sensitive human male stormtrooper who served the First Order until his desertion and subsequent defection to the Resistance during the First Order/Resistance War. Though trained since birth to be a loyal and obedient soldier, FN-2187's conscience conflicted with the methods of the First Order. For a time he was unwilling to support the Resistance, hoping to escape the galactic conflict instead of fighting for a cause he believed was doomed to fail. As the galaxy became consumed by war, the renegade trooper was ultimately forced to decide where his true loyalties lay. 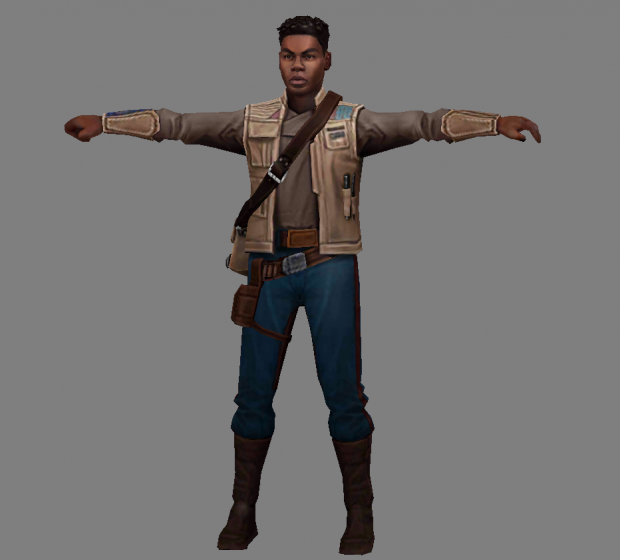