Changes: Added a short Tutorial at the beginning. Enemies now spawn at random points around the server as well as within it. A surprise that will be revealed on Halloween ;) More variable enemy health (= more fun) Talent Changes (mostly a nerf to flat damage) BUT - You now gain +5 Health per level Shops are both more numerous and easier to find Lag improvements - let me know if the end build lags for you. Weapons now show their base stats, instead of their stats after all your other gear. This should make them easier to compare Mods now have an additional affix to compensate for that they don't have an ability Rockets can no longer send enemies to the moon. Common items sell for more Acid pools have been nerfed to be more forgiving (slight delay before damage, goes away faster) Miscellaneous UI improvements

I'd love to hear from new players about how easy it was to understand the game. The tutorial isn't 100% done, but I think it will help new players get into the game. You might want to turn off the tips in the options menu before you try it, as they're a little redundant with the tutorial.

I would also really like feedback on the spawn points. Do they make the game harder? Too hard? At the very least, they should make things more interesting. Can you tell when a wave is about to spawn (protip - there are two indicators).Any other feedback or suggestions are always appreciated. 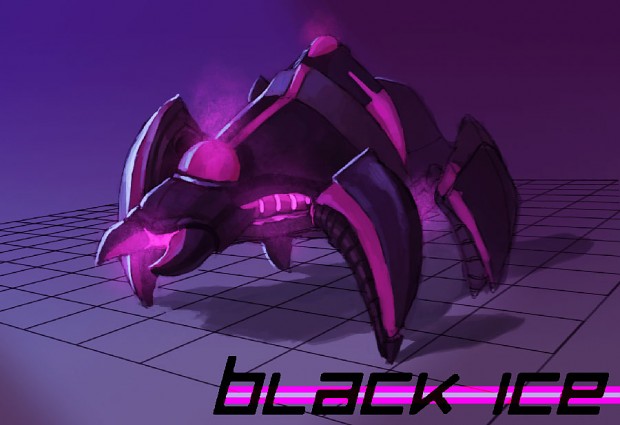