Experimenting with the speed boost power-up. Will be further experimenting with the speed power-up and giving each ship different stats until i'm satisfied with the feel. Cleaned up behavior of bonus ship power-up and also added removal when main ship is destroyed. Added glow around bonus ships. Fixed player ship thrust stopping when changing from new spawn to active player. Fixed image angle resetting to facing right instead of the same angle as the ship before it was frozen after the final dialogue. 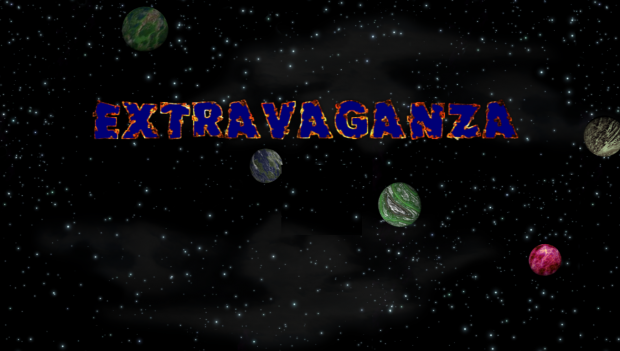