This ZIP archive contains all you need to host and play Exterminatus - Rival Species 2. Two Species: Humans and Tyranids. Thirteen distinct classes, each with their own weapons. Nine maps from the 41st millennium, each with their own missions and objectives. This is the second release candidate version featuring a new Dreadnaught marine class, Devourer and Barbed Stangler wargear for the Tyranid warrior. This versions fixes issues with the Barbed Stanglger and Flamer weapons. 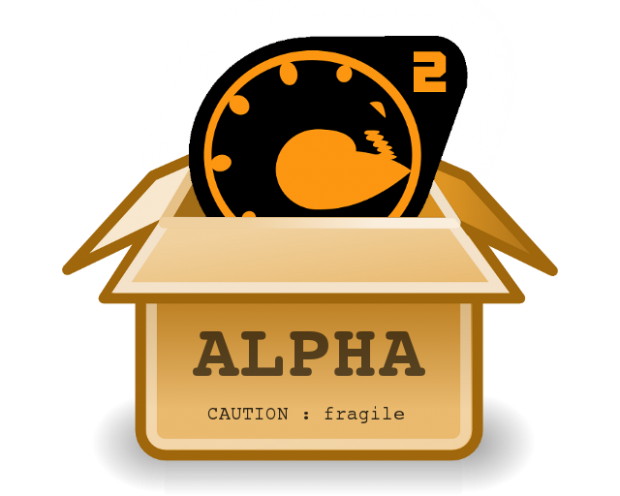