This is the first official Expanding Fronts beta. It contains a rebuilt and functional Galactic Empire civilization, alongside numerous new units and features for players to discover. Among the changes: - 4 unique Empire Sub-Factions adding enhanced strategic control - Single-player FPS raised to 60 - Enabled post-game view for one player - Enabled 1:1 and 1:2 full map print ratios - Game now uses separate x2 files, so it will not interfere with existing installation of Galactic Battlegrounds and/or Clone Campaigns - Game uses new registry key to store the settings - Game can now play more than one instance of a single sound at once - Enhancements to the Scenario Editor, including support for negative input, more terrains, and new triggers 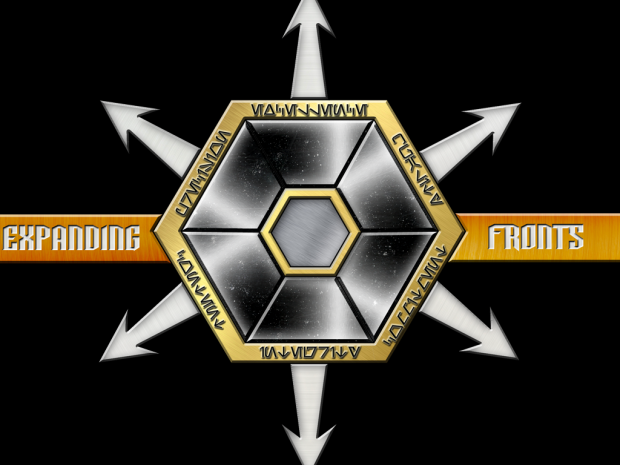 I gotta find my copy of Star Wars Galactic Battlegrounds again so I can play this.

gog its out now

Well I had a pretty big issue with this right after install.

Launching the game with the new battlegrounds_x2.exe causes the game's colours to become scrambled (I can provide a screenshot if need be).

Everything else appears to work fine though (I started a game as the republic, and was able to construct the arc trooper facility and there are additional units available in the map editor).

Apply it to your battlegrounds_x2.exe file.

Unfortunately this didn't solve the issue. It seems that after installing the expanding fronts mod my normal game is also having colour issues.

EDIT - Never mind, it appears to be an issue caused by my graphics drivers. I get the same thing with AoE2 and Galactic battlegrounds (non-expansion).

awesome, when I have installed the SWBG, I'll try the mod!

To the comment above, you try making a. Bat with

That would solve so I guess the colors!

I have a problem running the Instal exe, it brings up an exception and claims that a file is missing.

I downloaded from heaven and here, each had the same problem. I can't provide the exact file ( different comp) but it was "dl-a-bunch-of-numbers." I'm running Vista. Am I or the Mod missing something?

i have the same problem. my computer also crashes sometimes when i try to extract the files or run the .exe

I was told you have to run it by the battlegrounds ex2 file but it still never shows up for me.

where can you purchase or download the game? Thanks!

amazon is where i got mine.

I downloaded this the other day, I just tried it tonight, this was extremely awesome. I am more of a defensive player and I decided to choose the support faction. I love the 50 range on the Heavy Artillery. :) Helped me mow down the waves of infantry units attacking me. That doubled with my wall of fortresses, advanced towers, advanced anti air towers, and shield generators(I was playing Death match). I was able to hold against everything that my enemies threw at me. Oh, and I had those Royal Interceptors, those were fun to toss at Droidekas that were attacking my outlying resource gathering posts. All in all, I really enjoyed this. Amazing work you guys, amazing work.

Just wanted to point out that Galactic Republic is also modded no just Empire like you said.

It does have changes in place, but it is not nearly as complete as the Empire.