Equestria is over. The Changelings have won. The Queendom, victorious but overstretched, begin carving up their new territories into Commissariats and Protectorates. The Hegemony stands poised on the edge of an era of peace and prosperity — the Pax Chrysalia — but for the moment, Chrysalis has extended to the breaking point of her reach. For those soldiers of the Changeling Heer stationed across Equestria, tasked with occupying the vast continental interior, the fighting is far from over. Of the shattered remnants of Celestia's soldiers, those too loyal or naive to stand down now regroup as the guerrillas and partisans of the Harmonic Resistance. Having survived their earlier defeats to live and fight another day, these battle-hardened stalwarts of the antebellum will prove to be a tenacious thorn in the changelings' side. 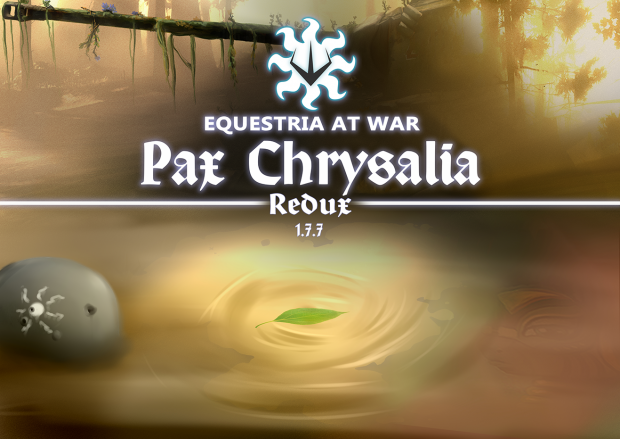