Equestria is over. The Changelings have won. The Queendom, victorious but overstretched, begin carving up their new territories into Commissariats and Protectorates. The Hegemony stands poised on the edge of an era of peace and prosperity - the Pax Chrysalia - but for the moment, Chrysalis has extended to the breaking point of her reach. In the East, a new leader emerges at the head of the occupying forces - the Protectress Lilac, fresh from her administrative posting in Vesalipolis. Backed up by an undersupplied Garrison, forced to rely on incompetent pony Collaborationists, and beset on all sides by a Harmonic Resistance bent on vengeance, the Lady Protectress will have to use all her wits in the coming years if her nascent reign is to weather the aftershocks of Equestria's demise. On the run from the Queen’s Guard, Starlight Glimmer and Trixie Lulamoon - two old friends of Twilight Sparkle - find themselves at the forefront of the growing tide of anti-Changeling unrest. 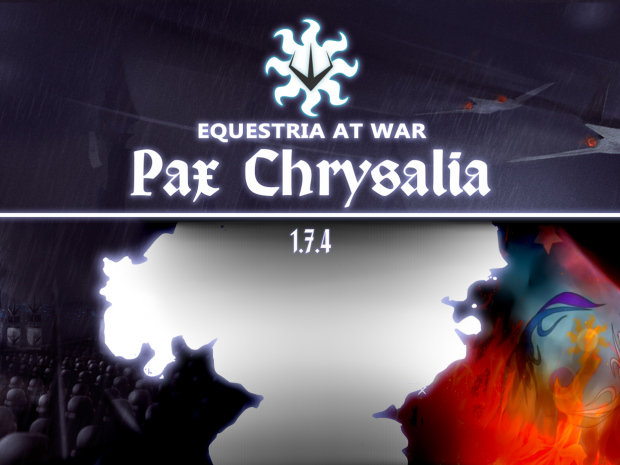